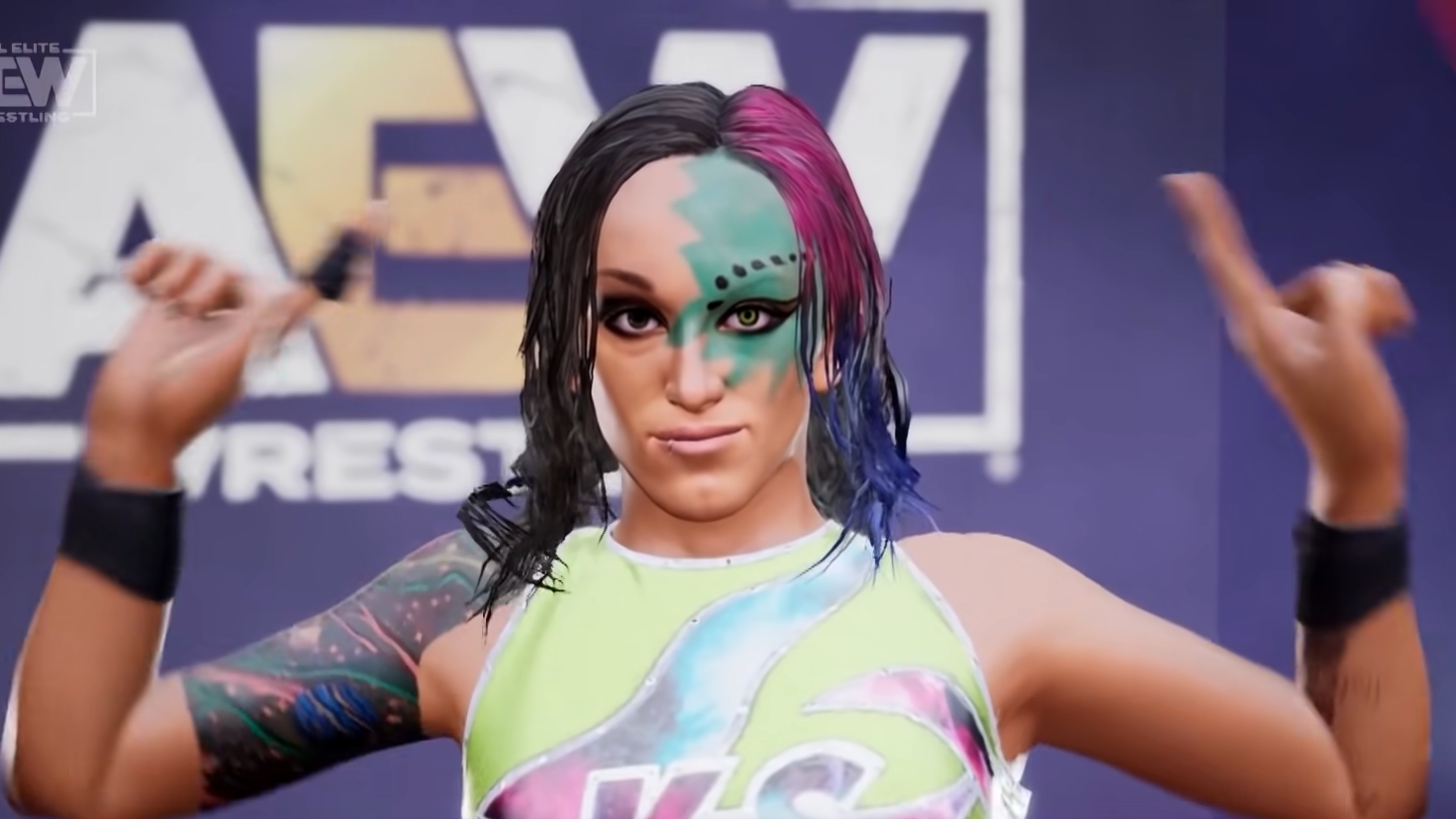 While the videos make clear that gameplay is still in development and therefore not final, it gives what appears to be a fairly complete look at how AEW Fight Forever will play.

The title of the AEW game in development by Yuke’s is #AEWFIGHTFOREVER and will be available on both console and PC.

The Nyla Rose clip gives a close up look at The Native Beast’s in-game model before showing gameplay from the ring as she wrestles Kris Statlander (whose video shows the reverse but with a few more special moves shown off).

Details are still slim on AEW Fight Forever overall, with Yuke’s going relatively quiet since announcing the game (and multiple sequels) in November 2020.

AEW executive vice president Kenny Omega said last February that “in a perfect world” the game would be released in “about a year’s time”, though a year has obviously come and gone without further estimations of a release date.

When it does arrive, AEW Fight Forever promises a full campaign mode, plus multiplayer, create-a-wrestler, and “various other unusual modes”. While a roster hasn’t yet been confirmed, Omega has previously said it will reflect the continuously growing number of wrestlers signed to the real AEW.