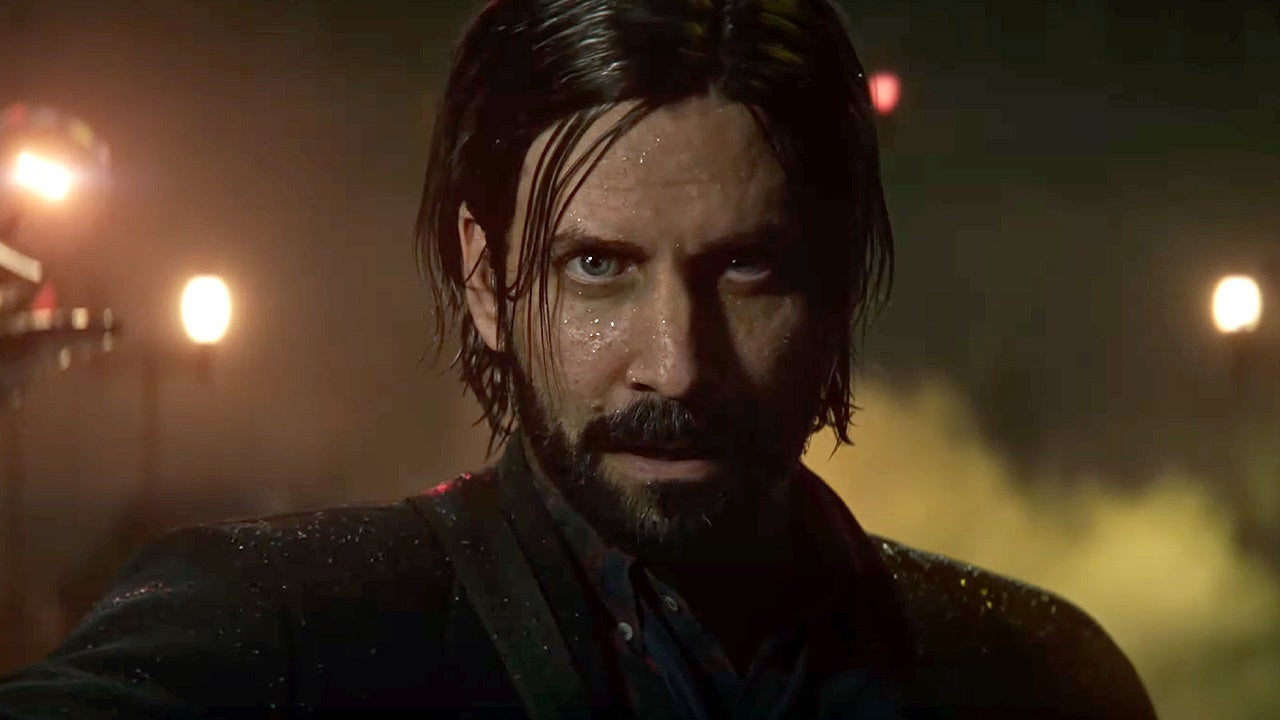 One of Remedy’s biggest dreams for the Alan Wake franchise was to bring the series to TV. Now, Remedy has announced that AMC has picked up the rights to develop Alan Wake for the small screen.

“We were quite a while ago talking about the Alan Wake TV show,” says Remedy creative director Sam Lake in an Alan Wake update video. “Well, AMC, the wonderful, wonderful home for absolutely brilliant TV shows has bought the rights for Alan Wake. And we have been collaborating on making a TV show happen,” says Lake.

AMC is the network that has aired hits like Breaking Bad and The Walking Dead. Given AMC has found success with TV adaptations of hit comic book series, adapting a video game series like Alan Wake seems like a perfect fit, especially if Remedy is also collaborating on the project.

In 2018 Remedy announced that there were talks of creating a live-action Alan Wake TV series, and Remedy in the past has spoken about its desire to bring the hero to TV. Especially since the TV motif figures so prominently into the games.

In Alan Wake, there are fictional TV shows that serve as important story points, and the TV imagery is spread throughout the games. Bringing Alan Wake to TV is a no-brainer.

Alan Wake joins other video game adaptations currently in the works including The Last of Us series at HBO and a Twisted Metal show for Peacock.

Matt T.M. Kim is IGN’s News Editor. You can reach him @lawoftd.