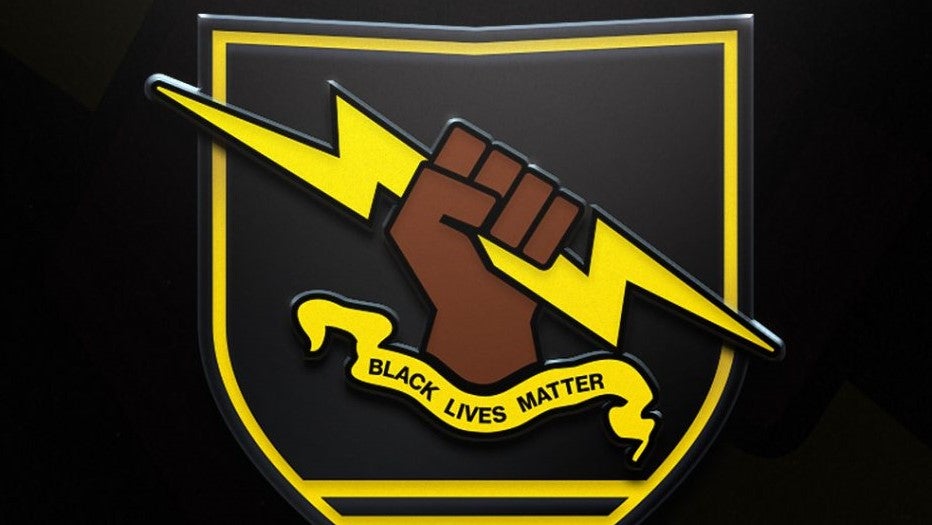 Bungie has released a statement on the Buffalo, New York mass shooting that saw ten people killed and three others injured in a what police are investigating as a racially motivated attack.

The Destiny developer has pledged that, for at least one year, all profits from its Black Lives Matter “Be Heard” pin – which has also been moved to the front page of the Bungie Store – will go to a charity who monitors and reports hate groups and extremists in the United States. Bungie worked with its internal inclusion club, Black at Bungie, to plan the response.

Our “Be Heard” Pin is available on the @BungieStore and all profits are donated to @splcenter. The pin also comes with an emblem so players can show their support in Destiny 2.https://t.co/imXxDfK1Iv pic.twitter.com/TAwFins9gn

Its statement said: “All profits from this pin will be donated to the Southern Poverty Law Center, a charity whose work includes monitoring hate groups and other extremists throughout the United States and exposing their activities to the public, the media, and law enforcement.

“In addition, our studio is committed to supporting the success of our inclusion, diversity, and equity initiatives for 2022 and beyond. We understand the fight for equality and equity is not easily won but is a constant effort by all people.”

“Our studio is committed to supporting the success of our inclusion, diversity, and equity initiatives for 2022 and beyond. We understand the fight for equality and equity is not easily won but is a constant effort by all people.”

Black at Bungie will also partner with the developer’s player support and community teams to bolster its efforts to make its online spaces safe and anti-racist, urging other game developers and communities to do the same.

It’s not the first time Bungie has been vocal over issues of social injustice, as on May 5 it spoke out against the proposed overturning of Roe vs. Wade, the historic Supreme Court judgement used to secure rights to abortion across the U.S.

Bungie’s message on the Buffalo mass shooting also came after streaming platform Twitch and online chat service Discord released statements over their association with the shooting. The gunman streamed the attack for two minutes on Twitch and planned it using Discord.