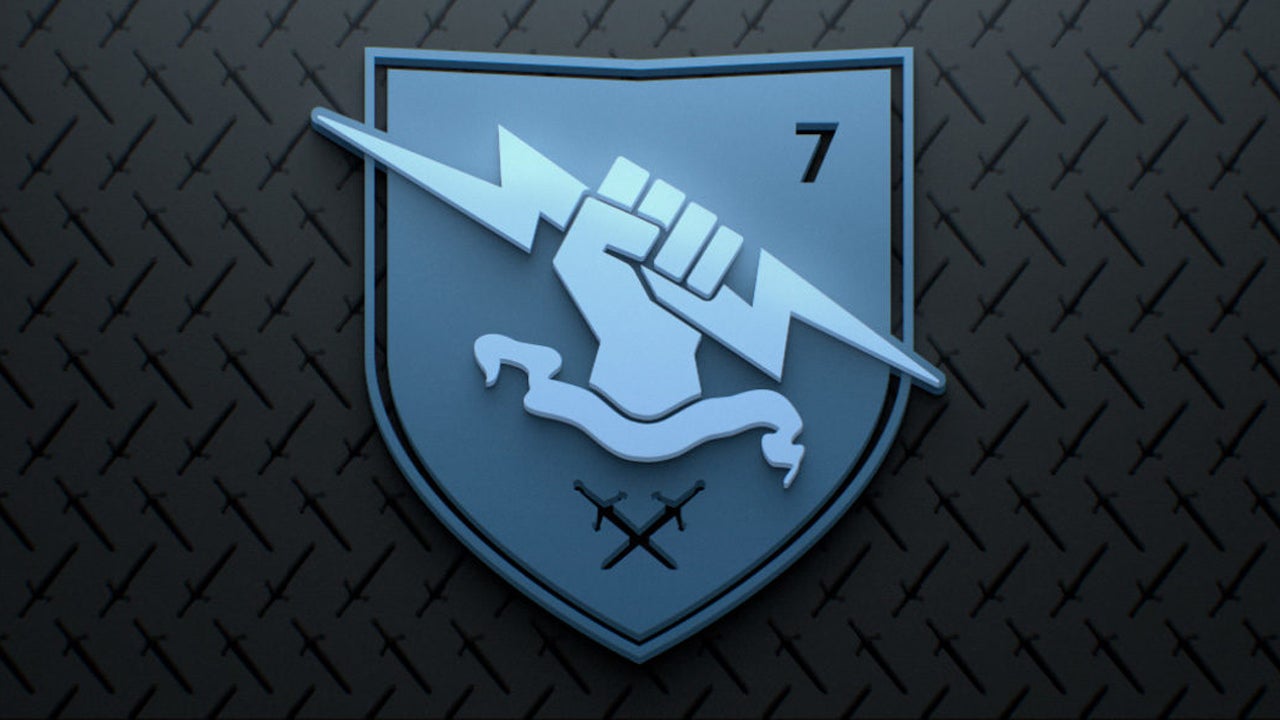 Destiny 2 creator Bungie has publicly spoken out against the proposed overturning of Roe vs. Wade, the historic Supreme Court judgement used to secure rights to abortion across the U.S.

On the Bungie blog, the developer was outspoken in its defence of the 1973 judgement. You can read the full statement below:

At Bungie we believe that everyone has a right to choose their own path and that freedom is expressed across all facets of life. The leaked draft decision by the U.S. Supreme Court to overturn Roe v. Wade represents a blow to freedom in America and is a direct attack on human rights.

By creating a divide between those who posses the fundamental right to make healthcare decisions that are right for them, and those who do not posses that same freedom, this decision, should it become final, will have far-reaching consequences that will be felt for generations across socio-economic lines.

Bungie is committed to safeguarding the freedom and privacy of its employees and providing support to all employees affected by this decision.

Standing up for reproductive choice and liberty is not a difficult decision to make, and Bungie remains dedicated to upholding these values.

If you would like to donate to organizations that support rights to healthcare, these are a few you might consider:

The statement follows an almost unprecedented leak of a draft opinion from the U.S. Supreme Court, which explained that the country’s most senior judges had voted to overturn the landmark decision that provides the legislative backbone for guaranteed abortion access. If overturned, dozens of U.S. states are expected to work to make an abortion impossible, or extremely difficult, to carry out.

Per the New York Times, that leaked document has been confirmed as legitimate (although the text is not final), and it remains unclear who is behind the leak, or why it was made.

The leak has caused widespread debate across the U.S. and beyond, and Bungie has added its public voice to that debate. Gallup polls from May 2021 showed that only 19% of American adults’ believed abortion should be illegal in all cases. In the same set of polls, 47% of Americans said abortion was morally acceptable, a record high for the country. Many companies are reticent to lend a corporate voice to what some might consider controversial political matters, meaning Bungie’s statement stands out.

We’ve chosen our side and it wasn’t difficult. Our company values exist beyond our games.

After the statement was published, the company’s social media accounts have been reiterating the message, responding to some of those who disagree with its stance, or its decision to engage with conversations and debates outside of the gaming world.

One Twitter user wrote, “You, as a gaming company, are really going to start choosing a side when you shouldn’t even be involved in this bunch of political BS.” Bungie’s response was, “We’ve chosen our side and it wasn’t difficult. Our company values exist beyond our games.”

Another user wrote: “Yall needa stop politics, it’s not a business standpoint nor a game standpoint its irrelevant to what yall do [sic]“. Bungie replied, “It’s very relevant to the lives of our employees. We will never stop.”

We’ve contacted Bungie for further comment on its decision to speak out, and will update this story if we receive a response. It remains to be seen if other companies will follow suit.