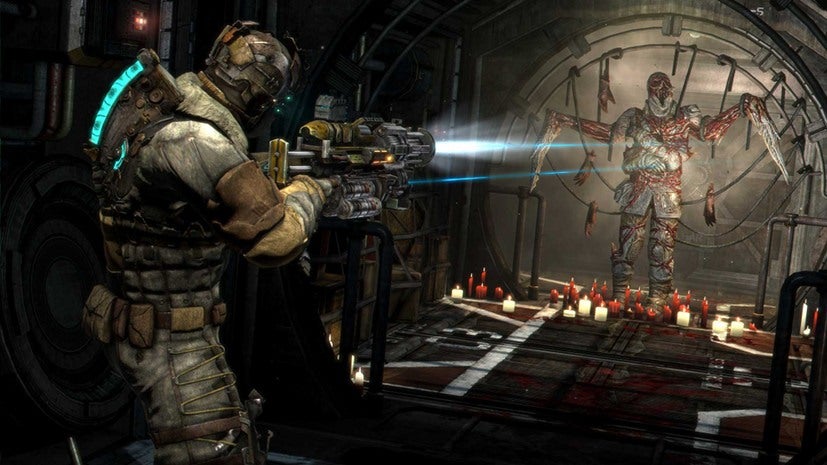 EA has announced the date of its next developer diary stream for Dead Space Remake titled “Crafting the Tension.” It will premiere later this week on May 12 at 10 am PT/1 pm ET on EA’s various official video channels including YouTube and Twitch.

As part of EA’s ongoing behind-the-scenes deep dives into the development of the Dead Space remake, the company has been hosting various livestreams that focus on a particular aspect of the survival horror title. Past videos have focused on sound design and physics, but the upcoming video will highlight the art.

According to EA, the next developer livestream will “offer a deep dive into various aspects of the upcoming game’s art design. The team at Motive will show early footage into how they’re leveraging the Frostbite engine, Gen 5 hardware and PCs to visually evolve and remake the original Dead Space’s environments, characters, VFX, lightning and more from the ground up to create a new level of immersion and quality for today’s modern audiences.”

EA Motive is leaning particularly hard into next-gen features related to realism. For example, the audio is such that Isaac will sound and talk differently based on how much damage he has taken. And EA Motive appears to be taking the dissection mechanic from the game series to a whole new level.

Check out IGN’s interview with the devs for more on Dead Space Remake and check back later this week for all the details from the upcoming stream.

Matt T.M. Kim is IGN’s News Editor. You can reach him @lawoftd.