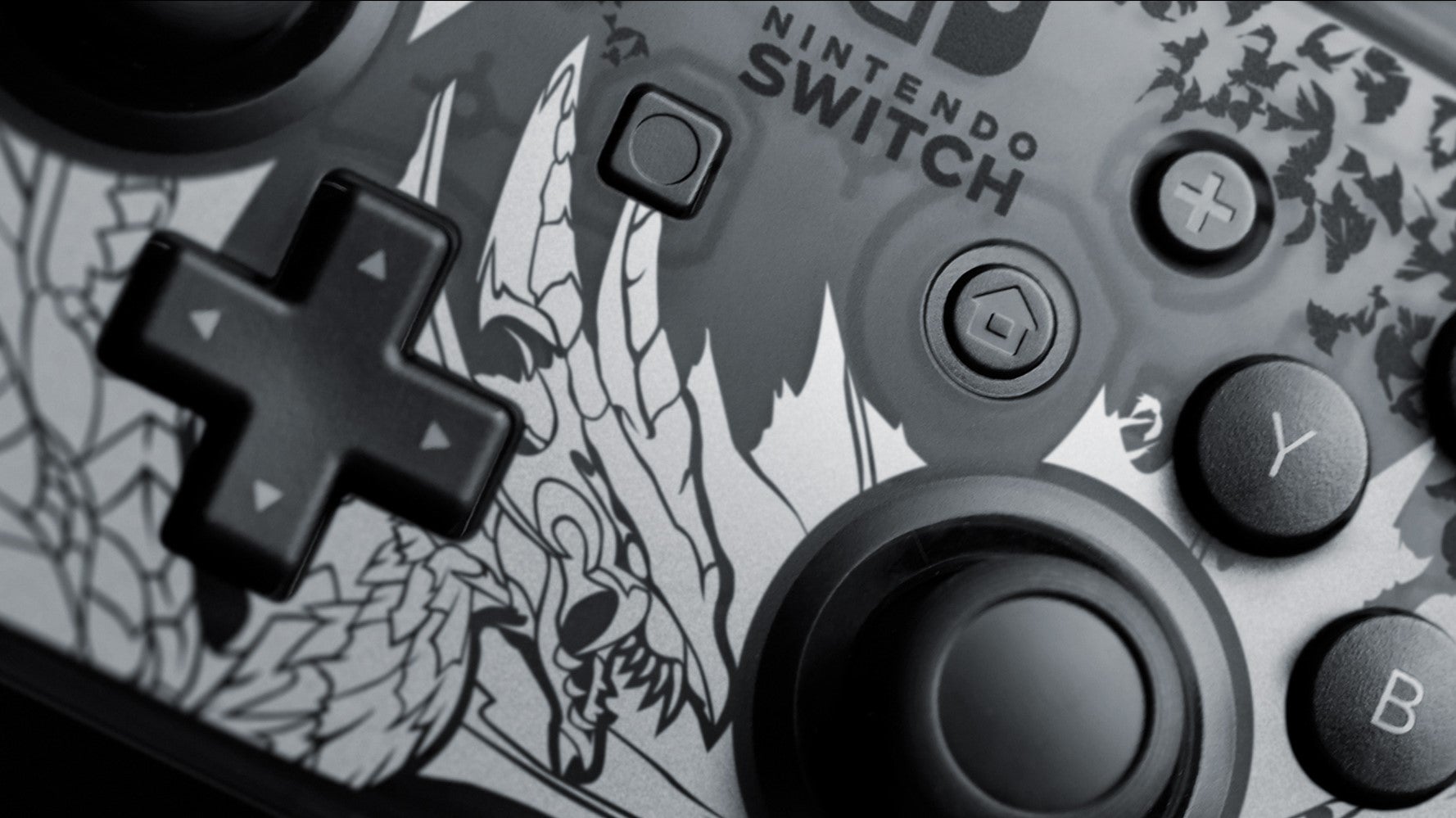 Monster Hunter Rise will soon have more official Nintendo Switch Pro Controllers than any other franchise as Capcom has announced a new design based on the incoming Sunbreak DLC.

Capcom revealed the new dragon-like Malzeno design in its latest Monster Hunter Digital Event and confirmed the Pro Controller will launch alongside the Sunbreak expansion on June 30.

The controller doesn’t appear to be available to preorder anywhere at the time of writing though will likely be available as normal through gaming retailers and Nintendo’s website. Though a price hasn’t been confirmed, the controller will likely retail for the standard limited edition price of $74.99 / £69.99.

This is only the fifth limited edition Pro Controller to be released in the Switch’s five year history, joining Splatoon 2, Super Smash Bros. Ultimate, Xenoblade Chronicles 2, and the previous Monster Hunter Rise version as the only games with special designs.

In our 8/10 review, IGN said: “Monster Hunter Rise mixes classic Monster Hunter ideas with some of World’s best improvements and a whole bunch of clever new mechanics of its own.”