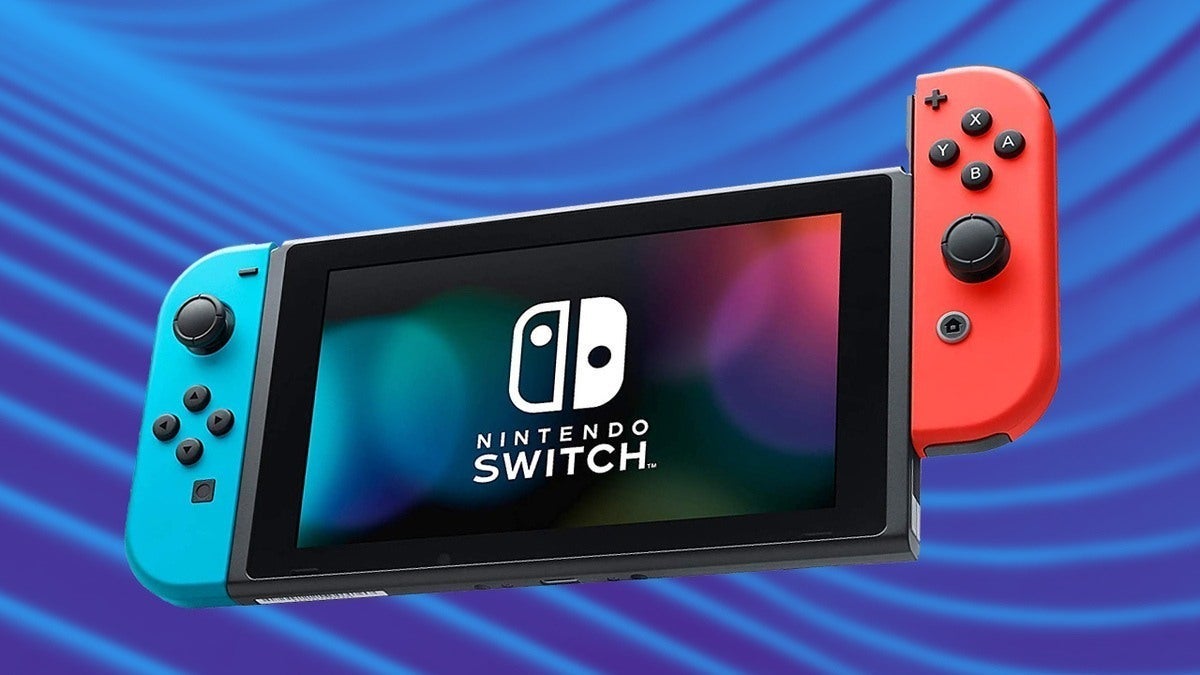 Nintendo has announced a new Indie World Showcase stream for tomorrow, Wednesday, May 11.

No major details have been announced, but the showcase will air for roughly 20 minutes at 7am Pacific / 10am Eastern / 3pm UK / Midnight AEDT.

Tune in May 11 at 7:00 a.m. PT for a new @IndieWorldNA Showcase featuring roughly 20 minutes of information on upcoming indie games headed to Nintendo Switch. #IndieWorld

The last Indie World showcase came in December 2021, and included a prequel to The Messenger called Sea of Stars, River City Girls 2, AfterLove EP, and much more.

While this isn’t a full Nintendo Direct, we’re almost guaranteed to see one next month, given that Nintendo always releases a showcase for E3. While E3 may be cancelled this year, it likely won’t stop Nintendo from showing off its slate in a major presentation.