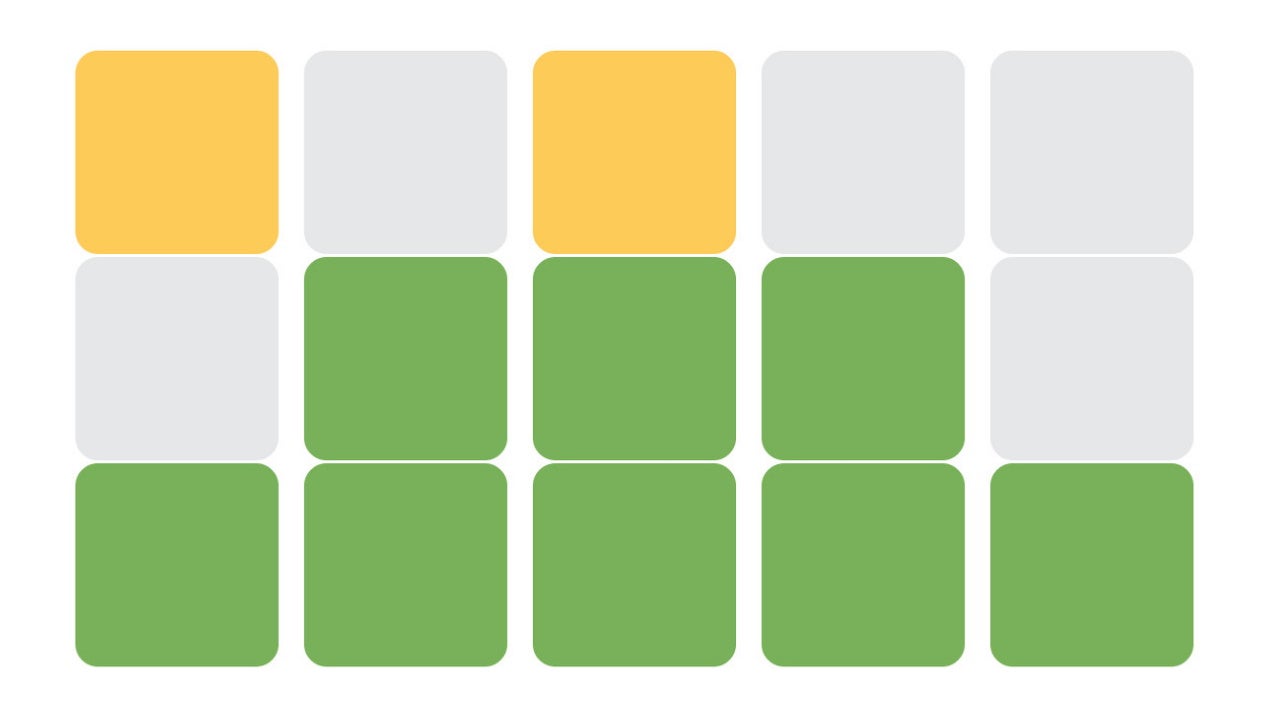 The New York Times has pulled today’s Wordle answer for some users, as it was unintentionally “closely connected to a major recent news event”.

Today’s Wordle solution for some users will be revealed in the rest of this article.

“At New York Times Games, we take our role seriously as a place to entertain and escape, and we want Wordle to remain distinct from the news.”

The word “fetus” was scheduled to be today’s word more than a year ago, but The New York Times changed it last week to something different. That’s because it’s a word that will remind many of last week’s proposed overturning of the Roe vs. Wade legal ruling, which secured abortion rights across the U.S.

Users who haven’t refreshed their browser since the update will still be given the “fetus” answer, but The New York Times’ editorial director for games, Everdeen Mason made clear this choie of word was purely a coincidence.

“At New York Times Games, we take our role seriously as a place to entertain and escape, and we want Wordle to remain distinct from the news,” she said in an article on Times’ website.

“But because of the current Wordle technology, it can be difficult to change words that have already been loaded into the game. When we discovered last week that this particular word would be featured today, we switched it for as many solvers as possible.”

Mason added: “We’re now busy revamping Wordle’s technology so that everyone always receives the same word. We are committed to ensuring that tens of millions of people have a gratifying and consistent experience, every day.”

While Mason makes clear that The New York Times isn’t making any statements regarding Roe Vs. Wade, Destiny 2 developer Bungie led a group of game developers who have stood against the proposed overturning.

Wordle was acquired by The New York Times in January for an amount in the “low seven figures”, and suggested at the time that it may become part of the newspaper’s subscription plan.