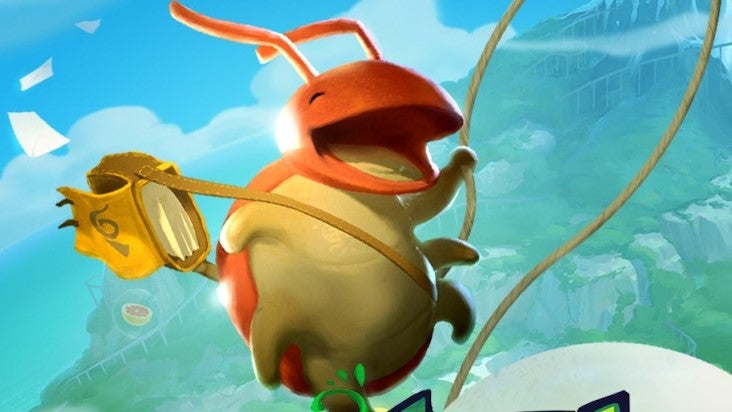 As revealed on Xbox Wire, the four Games with Gold will be available to anyone with Xbox Live Gold or Xbox Game Pass Ultimate, with Yoku’s Island Express and Hydro Thunder Hurricane available starting on May 1.

Yoku’s Island Express is an open-world pinball game with Metroidvania and platforming elements. Players take on the role of Yoku, a pint-sized mailman turned hero as he traverses and works to save Mokumana Island.

We named it among our top ten Metroidvania games (that aren’t Metroid or Castlevania), and in our 8/10 review said: “Yoku’s Island Express is a novel Metroidvania-pinball hybrid that stands as something wholly unique and incredibly fun.”

Also available on May 1, but only until May 15, is Hydro Thunder Hurricane. This rocket-powered speedboat racing game from 2010 didn’t receive as much of IGN’s favor.

“Between uninspired references to the original game and its reliance on aged arcade racer elements,” we said in our 5/10 review, “Hydro Thunder Hurricane is a dull, monotonous experience that shows its hand early and fails to deliver on its pedigree.”

Available later in the month on May 16 is The Inner World – The Last Wind Monk, a sequel to the 2013 point and click adventure game. Players take on three characters – Robert, Laura, and Peck the pigeon – as they embark on an adventure to save their friends in a completely wacky world.

Last but not least, Viva Piñata: Party Animals is available on the same day but only available for two weeks until May 31. This isn’t a traditional Viva Piñata but a party game instead, featuring a number of minigames that players take part in using beloved characters of the franchise.

IGN didn’t love this one either, as in another 5/10 review, we said: “The inherent problem that really bogs down the action in Viva Pinata’s aesthetic successor is that the mini-games simply don’t stem from a fun design scheme.”

Be sure to redeem April 2022’s Xbox Games with Gold before they leave the service, which includes Another Sight, Hue, Outpost Kaloki X, and MX vs ATV Alive.